Beyond Sweat: The Link Between Exercise and Detoxification 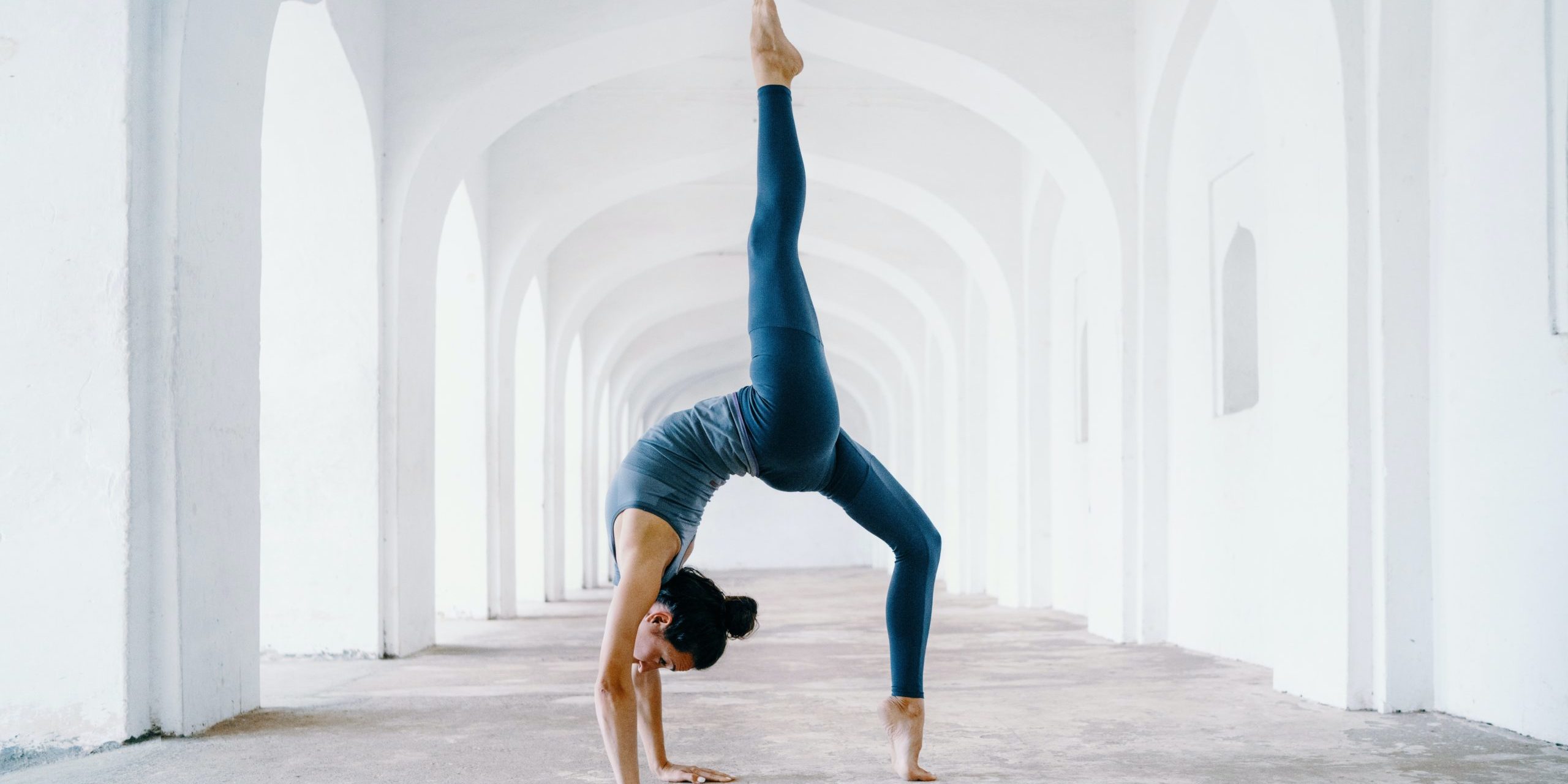 Ask most people how exercise helps our bodies get rid of environmental toxins and they’ll give you the same answer: sweat. Boosted by the historical use of sweat lodges and Scandinavian saunas, perspiration has earned a reputation as an effective eliminator of anything nasty lurking in our systems.  In theory, the more water we lose during a workout, the less toxins should remain in our bodies. However, while it’s true that vigorous activity helps us detoxify,  it’s not the sweat that’s responsible but rather the exercise itself.

It turns out the amount of environmental toxins released in sweat is miniscule. A 2018 study at McGill University’s Office for Science and Society found that a typical person sweating two liters a day during 45 minutes of high-intensity exercise would release less than one-tenth of a nanogram of pollutants. For perspective, that’s .02 percent of the toxins we ingest every day on a typical diet, meaning even during a strenuous workout we don’t release more than a small amount of what we’ve taken in that day.

The good news is that exercise itself serves as a detoxificant, not because of the sweat it produces but through other means. Regular activity helps to remove toxins by improving circulation, reducing inflammation and causing weight loss, which means fewer fat cells for toxins to inhabit. Here’s how it works:

That’s important because urination is the main way our bodies get rid of toxins, followed by defecation (for the sake of brevity, these will hereafter be referred to as ‘peeing’ and ‘pooping’) and exhaling air. Urinalysis performed after jogging, for example, almost always shows high levels of toxic metals. This doesn’t mean that jogging caused us to become more toxic; it simply stirred up the pre-existing toxins to a degree that they could be passed through our systems.

Chronic inflammation is what occurs when the systems responsible for managing our body’s toxic load become overwhelmed and congested. Under normal circumstances, our built-in response to an injury, infection or threat is to send antibodies, proteins and increased blood flow to the affected area, resulting in acute inflammation for a short time.

In the modern era, however, we’re constantly bombarded with substances like pesticides, flame retardants, and now-banned polychlorinated biphenyls (PCBs). These become lodged in our fatty tissues and cause our cells to remain in a heightened state of defensive response, creating both short and long-term health impacts. Exercise helps to clear out the backlog of pollution in our cells, thereby creating a break from the inflammatory response and allowing our systems to stabilize.

Our fat cells serve at storehouses for all manner of environmental toxins. A National Institute of Health study found that the total burden of Persistent Organic Pollutants (POPs) in obese subjects was two to three times higher than in leaner subjects. Within 6 to 12 months of drastic weight loss, the formerly obese subjects’ POP levels had dropped by 15 percent. Exercising is a gentler way to reduce toxins over time by reducing excess body fat.

*Note: losing weight alone may not be enough to rid yourself of toxins and may lead to other issues. Learn more here: Why Fat Won’t Go Away: Ending the Vicious Circle of Weight Gain and Toxicity

With all of that in mind, what are the best types of exercise to promote detoxification?

Whatever increases your heart rate and makes you breathe harder helps with detoxification. Aerobic exercise improves your lung function (bearing in mind that exhalation is one of the ways

we release toxins), helps to control blood sugar (one of the key factors involved in inflammation), lowers blood pressure and improves our cardiovascular conditioning.

In general, yoga increases blood flow to all organs and tissues. According to one school of thought, certain twisting postures squeeze out stagnant blood and waste by compressing specific organs; when the posture is released, freshly oxygenated blood flows in.  At the very least, yoga stimulates organs and circulation as well as improving heart health, easing arthritic symptoms and increasing strength, balance and flexibility.

To learn ways to enhance the detoxifying effects of exercise, click here: Why the Structure of Soluble Zeolite is so Effective at Removing Toxins

“Fact or Fiction: Can You Really Sweat Out Toxins?” by Erika Engelhaupt, National Geographic, April 6, 2018

“Can You Really Sweat Out the Toxins? The Truth About Exercise and Detoxing” by Beth James, 6/01/2020, Vital Plan

“5 Exercises You Can do at Home to Reduce Inflammation” by Julie Jones, March 18, 2020, Eating Well

“Fate and complex pathogenic effects of dioxins and polychlorinated biphenyls in obese subjects before and after drastic weight loss” March, 2011 National Institute of Health National Library of Medicine

Why the Structure of Soluble Zeolite is so Effective at Removing Toxins
August 16, 2019