How to Give Your Liver Some Extra Love During Dry January 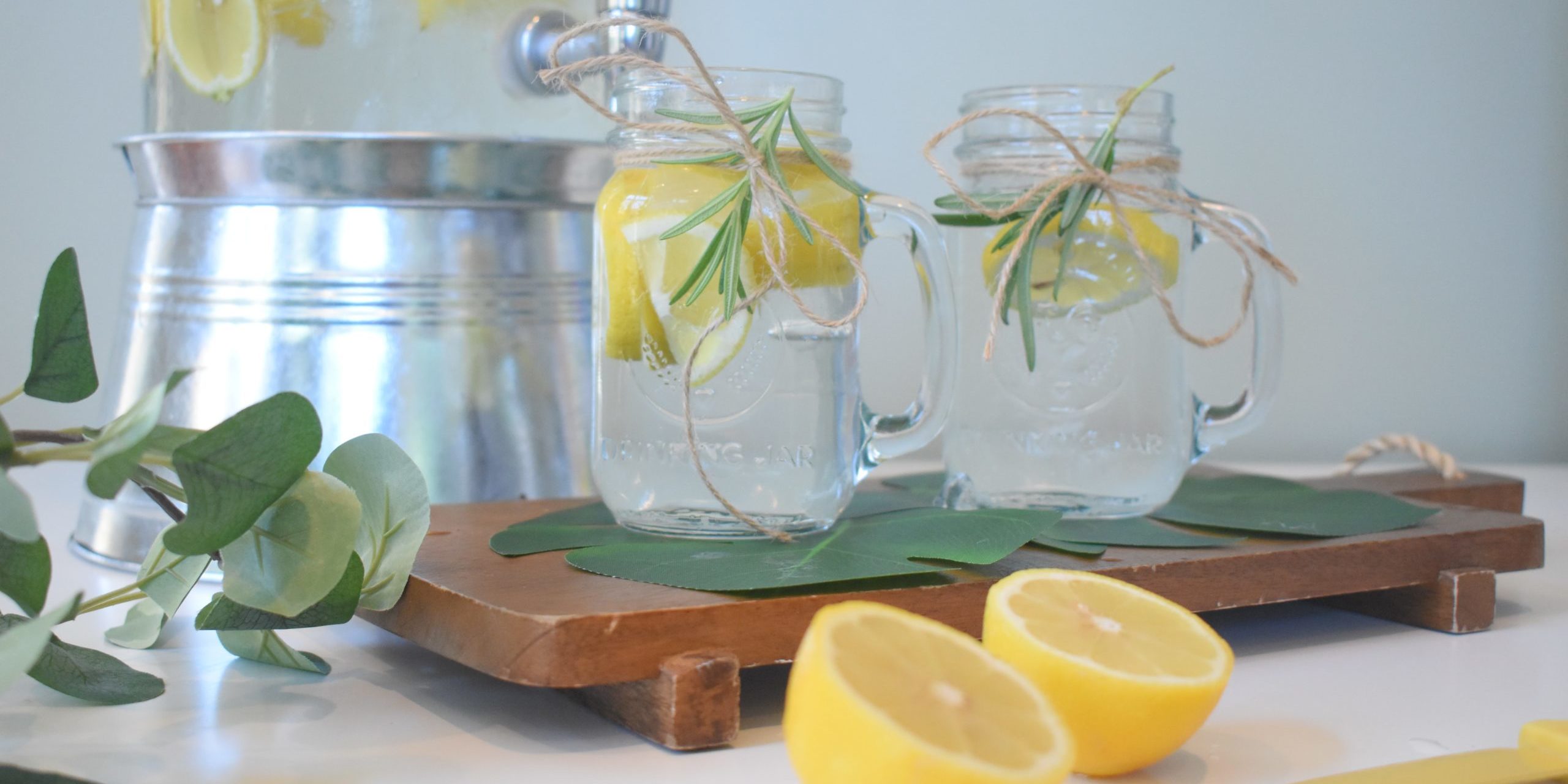 Based on the number of t-shirts on the topic available online, 2020 may be the year that ‘day drinking’ became a thing. It’s not surprising. Between the pandemic, the subsequent economic shutdown, and the fear of contracting COVID-19, many have been looking for a way to feel better about their lives, even temporarily.

On the flip side, a record number are participating in Dry January this year. According to Alcohol Change, the organization that founded the annual month-long event, an estimated 6.5 million people in the U.K. alone will stop drinking alcohol throughout January, up from 3.9 million in 2020.

To better understand ways to support both yourself and that indispensable organ, your liver, during Dry January it helps to know the function it serves in the body, how alcohol affects it and what happens when we stop consuming liquor, as well as how we can safely remove the additional toxic load the liver carries due to environmental toxins.

How the Liver Processes Alcohol

While alcohol affects many organs and bodily systems, the liver plays the most critical role in processing it. Through an enzyme called alcohol dehydrogenase (ADH), the liver breaks liquor down into acetaldehyde. At that point, a different enzyme known as aldehyde dehydrogenase breaks it down into acetate which is further metabolized to the point where it can leave your body in the form of carbon dioxide and water (usually through urine, sweat or breath). A secondary pathway exists for those times when the blood alcohol level is very high. This ‘microsomal ethanol-oxidizing system’ pathway uses a different set of liver enzymes.

It would be one thing if processing alcohol were the only responsibilities our livers have. But this heroic organ actually has more than 500 different functions, from processing nutrients in food and storing energy to fighting infection, helping with blood clotting, manufacturing bile and filtering toxic chemicals and bacteria from the body. It is possible to live with just one kidney or without a gallbladder; remove the liver, however, and our bodies cannot sustain themselves.

Impact of ‘Going Dry’ on the Liver

When regular drinkers stop drinking for a period, the main impact on the liver is a decrease in inflammation. “It’s like you’re giving [a] wound a little bit of time to heal itself,” says Dr. Jamile Wakim-Fleming, a gastroenterologist and hepatologist (liver specialist) at the Cleveland Institute. “Even if it’s a month, this alcohol-induced inflammation will have the chance to improve.”

Reducing the Toxic Load on Your Liver

The good news is that alcohol has now been removed from the equation of issues your liver has to contend with. The not-so-good news is that it still must process large amounts of toxins on a regular basis due to our constant exposure to pesticides, heavy metals, BPA, phthalates and other substances.

To give your liver an added boost, one way to safely remove those elements is through soluble zeolite drops. The problem with many cleanses is that they stir up toxins in the body, but the particles, especially those in heavy metals, are too small for them to capture and excrete. That’s why common side effects of many cleanses include headaches, fatigue, stomach pain, difficulty in thinking and moodiness.

Vitality Detox Drops, on the other hand, is a form of soluble zeolite that is capable of capturing even the smallest of toxic particles. Its negative magnetic charge attracts heavy metals and other environmental toxins which then bond together, making them large enough to be eliminated through urine, feces or sweat. Its honeycombed, cage-like formation ensures that once captured, the particles don’t re-enter tissues or the bloodstream.

Embarking on a safe detoxification process during Dry January will help your overall liver function, boost energy and create a healthy spot for the new year. Seven out of ten people who participate report a healthy change in their drinking habits six months later.

Other Benefits of Dry January

Aside from the relief it provides for the liver, giving up liquor for a time has been shown to have multiple benefits. A 2016 British study found that 82 % of people who took a voluntary break said they felt a sense of achievement. Additionally, 62% reported sleeping better and 49% said they’d lost weight. In the longer term, putting the brakes on drinking can help to

AlcoholChange.com provides multiple forms of support for anyone who has committed to Dry January. Visit their ‘Dry January Support’ web page to learn more. .

“Is Doing a ‘Dry January’ Good for your Health (or not)?”, Cleveland Clinic Health Essentials, January 16, 2021

Holiday Blues, or just Your Brain on Inflammation?
December 25, 2020