The Hidden Connection Between Toxins, Weight Gain and Flu Season 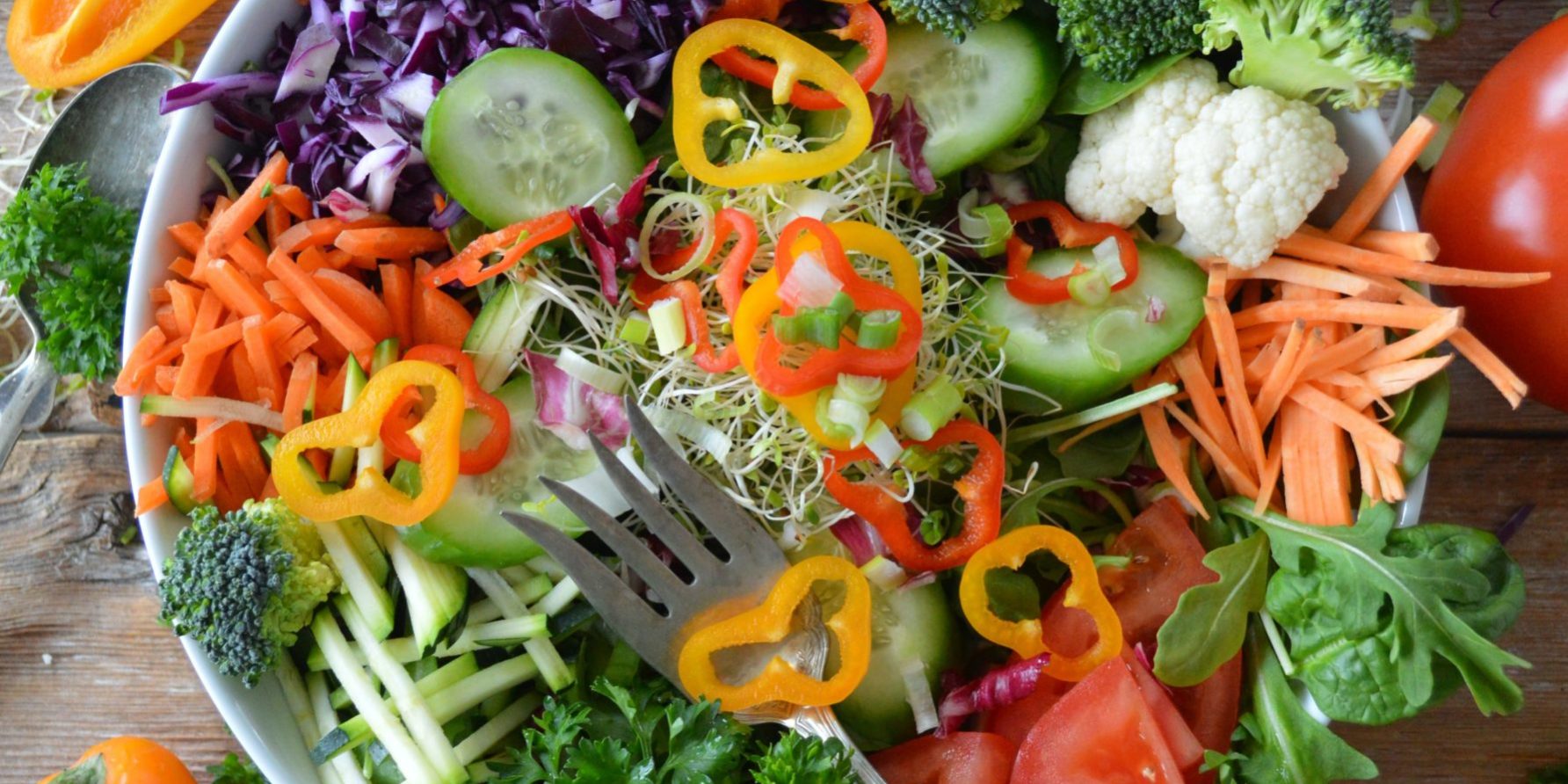 Of all the reasons to lose weight, avoiding the flu may seem the least relevant. In most surveys of what motivates people to explore diets, it doesn’t make the top five. Instead, those include factors like having more energy, boosting self-confidence and overall health. Yet the extra pounds we carry play an important role in immune function and our ability to fend off disease, whether the common cold or COVID-19.  To understand why, we need to examine the hidden link between weight gain and our immune systems: inflammation caused by environmental toxins.

Dr. Werner Marksfeld is the founder of eSynergy Health Systems, a Spokane-based clinic that focuses on functional medicine and weight loss. In his practice, patients learn how environmental toxins like heavy metals, phthalates, BPA, PBDEs and pesticides make it more difficult to lose weight by interfering with hormone and thyroid function.

“Our world has become more and more toxic,” says Marksfeld. “The problem with a lot of diet programs is that the things people are consuming have additional toxicity. That’s a common reason why people who do diet programs have no success because they’re not addressing the root cause of the weight gain and resistance to losing weight. Those are a byproduct of this inflammatory disease process that happens in the body.”

But the damage doesn’t stop there. The longer toxins remain in our systems, the greater the harm they inflict. “When we carry extra weight and specifically fat, your body is holding on to the toxicity,” says Marksfeld. “The toxins are constantly aggravating and irritating the immune system because they are foreign to the body.”

When our immune systems are overtaxed, their ability to perform the basic function of fighting off disease is compromised. By the time an actual threat in the form of the flu arrives, we’re no longer fully equipped to deal with it. “The stress that is put on the system because of the weight is one factor,” says Marksfeld, “but the secondary issue is that with more fat, the body holds on to more toxins and those are agitators of an immune response.”

Eventually, that response can activate genetic weaknesses that turn into an autoimmune disease. Marksfeld gives the example of a person who develops leaky gut syndrome which then leads to Hashimoto’s disease, an autoimmune disorder in which the immune system creates antibodies that damage the thyroid gland.

When people attempt to lose weight without addressing the toxicity problem, that inflammation, which is the underlying cause of disease, remains in place. “If you’ve activated these genetic weaknesses, you’ve added more gas to the fire,” says Marksfeld. “We have to get back to the root cause, which is dealing with this inflammatory process.”

His clinic offers clients a product line that helps control the inflammation, along with Vitality Detox Drops, a form of soluble zeolite that safely removes heavy metals and other toxins from cells and tissues over time. The drops act like a magnet, attracting heavy metals through its own ionic charge and binding them together. Even those that are too small to be eliminated on their own become stuck to each other within the cage-like structure of the drops, making them large enough to be passed through organs like the liver and kidneys. “We incorporate the Vitality product to support these other issues that diet doesn’t address,” says Marksfeld, “like viruses, bacteria and of course heavy metal toxicity.”

The combined approach helps clients go beyond weight loss. Many report major shifts in conditions ranging from Type II diabetes to arthritis. “If they’re diabetic and have elevated A1C levels, those numbers come way down,” says Marksfeld. “If they have high blood pressure, it drops significantly and many of them get off their medications completely.” Clients lose an average of 25 to 40 pounds in a nine-week period.

For those who are currently not ready for the eSynergy program, there are still ways to boost the immune system by losing weight and reducing the toxic load. Marksfeld recommends getting plenty of sleep, adding supplements like Vitamin D, Vitamin C and zinc, getting exposure to natural light, and practicing intermittent fasting.

“A lot of people don’t realize that when they’re eating little snacks, it’s really a meal because it spikes insulin,” he explains. “Every time you spike glucose and insulin, you’re essentially weakening the immune response and compounding the aging process. If you eat the same number of calories but less frequently, it’s better for you and for your immune health.”