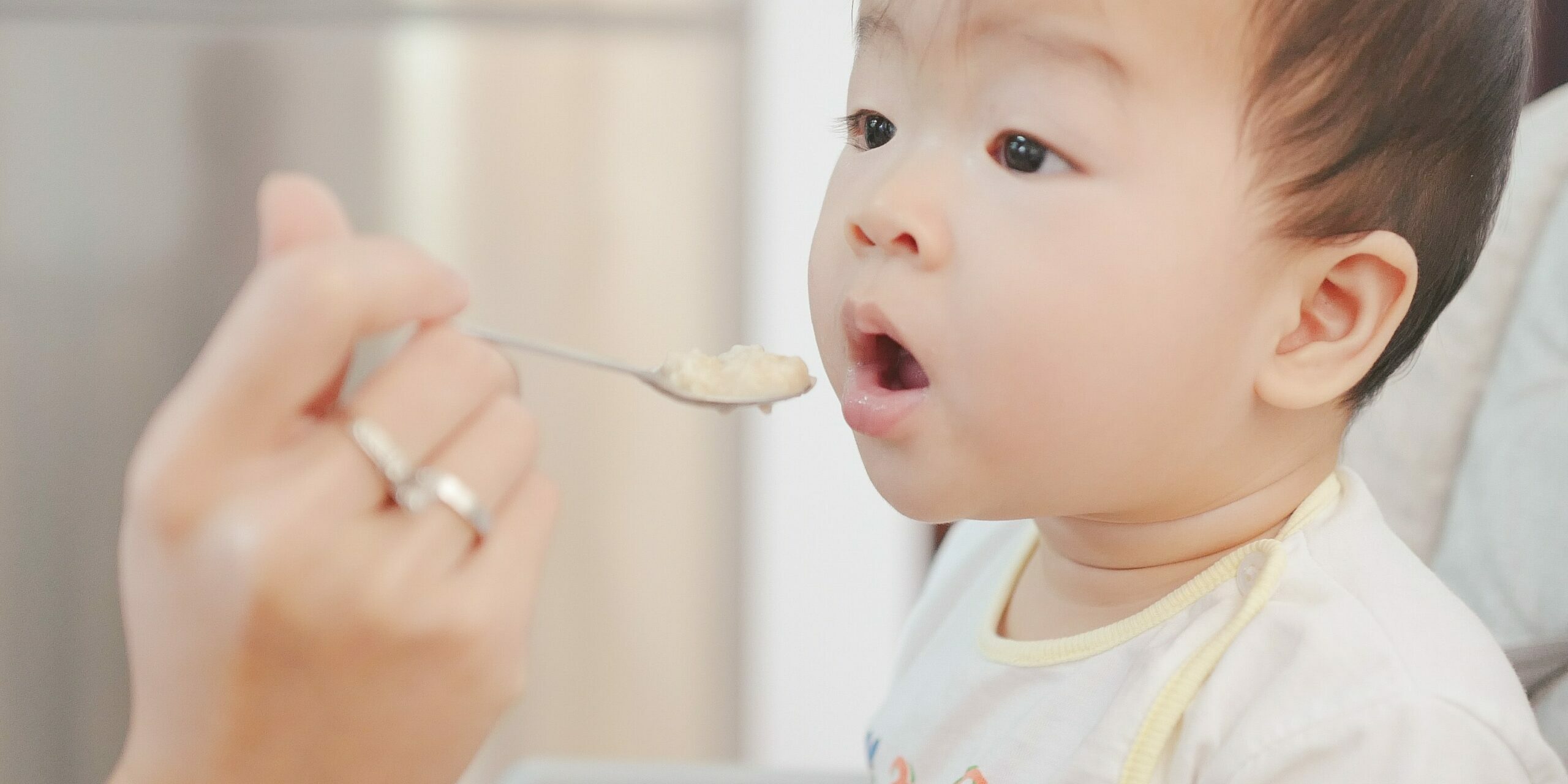 The Gerber Baby Food company’s slogan is, “Shouldn’t your baby be a Gerber baby?”

The answer is a resounding no, according to a groundbreaking lawsuit filed in Los Angeles. Parent Melissa Cantabrana is suing baby food giants Gerber, Hain, Beech-Nut and Plum plus Wal-Mart, alleging they demonstrated a “malicious recklessness and callous disregard for human life” that wreaked havoc on the health of children.

Cantabrana’s eight-year-old son Noah has autism, a condition she attributes to the levels of neurotoxic heavy metals such as lead, arsenic, mercury and cadmium in the baby food he consumed as an infant.

For years, parents have been worried about the link between heavy metals and autism. Concerns over heavy metals and other toxins in vaccines have spurred the anti-vax movement but the issue has been largely ignored by politicians until recently. In 2021 a United States House Oversight subcommittee released a scorching report on heavy metal contamination in baby food. The report was a follow-up to an investigation from the same group earlier in the year.

According to Rep. Raja Krishnamoorthi (D-Ill), chair of the Subcommittee on Economic and Consumer Policy, “My subcommittee’s investigation has pulled back the curtain on the baby foods industry, and each revelation has been more damning than the last.”

Multiple studies have found significant correlations between elevated levels of heavy metals and varying degrees of autism. In 2017, a group of researchers set out to examine the possible association between toxic metals and Autism Spectrum Disorder(ASD). The team collected morning urine samples from 67 children and adults with ASD and compared them with a control group of 50 people similar in age and gender. When they analyzed those samples, the team found that average accretion levels of toxic metals were significantly higher in the ASD group.

“These results clearly indicate that the urinary toxic metal excretion profiles of participants in the ASD group were significantly different from those of the neurotypical participants,” the study concluded. The report further determined that the higher the levels of toxic metals, the stronger the association for the Aberrant Behavior Checklist.

In other words, the more heavy metals people with ASD had in their bloodstreams, the greater the severity of one or more of those behaviors.

A separate study in Oman examined hair samples from 27 children with ASD and a control group of 27 matched non-ASD children. Researchers found that the ASD children had significantly higher levels of all eleven analyzed heavy metals in their hair samples. They also had higher levels of certain essential minerals but lower levels of calcium and copper. “This study corroborates data from previous studies in different parts of the world indicating the presence of elevated levels of heavy metals and selective depletion of essential minerals in the hair of children with ASD,” the report concluded.

High concentrations of heavy metals are harmful to human health at any age, but for babies and toddlers, they are particularly damaging. Within the United States, safety standards haven’t been set for most foods, yet even in tiny amounts, neurotoxins can interfere with brain development and overall development and lead to behavioral problems.

Including, according to Cantabrana’s lawsuit, autism.

The suit alleges that Noah “lives with Debilitating Autism Spectrum Disorder and Attention Deficit Hyperactive Disorder because he consumed poisonous Baby Foods manufactured and sold by these Defendants.” Her attorneys, Pedram Esfandiary and Brent Wisner have previous experience with defeating industry giants. They won multiple verdicts against Monsanto with claims that the company sold the weed killer Round Up knowing it caused cancer.

Meanwhile, Democrats in the U.S. Congress are backing legislation that would force the Federal Drug Administration (FDA) to set strict limits for lead, cadmium, arsenic and mercury levels within most baby food products within a year. The bill mandates limits of 10 parts per billion for inorganic arsenic in baby food (15ppb for cereal); 5 ppb for both cadmium and lead (10ppb for cereal); and 2 ppb for mercury.

If Cantabrana’s legal team can establish a causal relationship between toxic heavy metals in baby food and autism, it will open the door for thousands of parents of children with ASD to launch their own lawsuits and potentially lead to a shift in public awareness of the dangers posed by toxic substances in food.