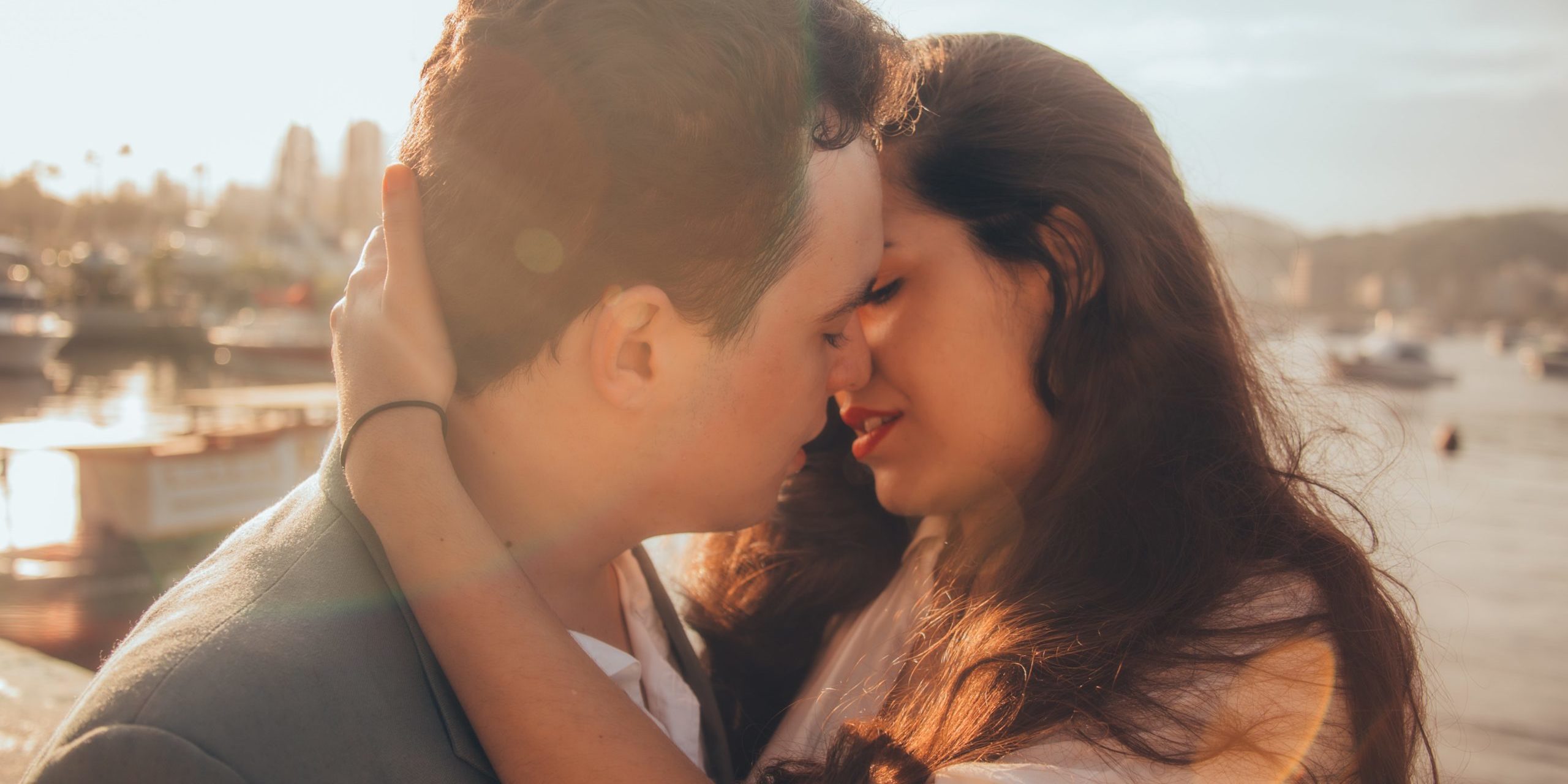 In a 2018 Atlantic Magazine cover story, writer Kate Julian posed a question: why are young people having so little sex?

According to researchers at the University of Chicago, 23 percent of adults reported not having sex at all in the past year. By 2018, the share of men younger than 30 reporting no sex in the past year has nearly tripled to 28 percent since 2008, significantly higher than the 8 percent rise reported by young women.

Among those who are still sexually active, the number dropped from 62 times per year to 54 between the late 1990s and 2014. Reporters began referring to ‘The Great American Sex Drought” and positing various theories about what’s driving it, including less participation in the labor force and a greater likelihood of continuing to live with parents after age 18.

But another factor may be the real culprit: environmental toxins that function as endocrine disruptors, interfering with hormone signals and generally messing up our bodies’ communication systems. Our modern world is littered with endocrine-disrupting substances, from arsenic in rice and commonly used herbicides to BPA in plastic food containers and phthalates in laundry detergents and personal care products. These toxins have direct impacts on the system most responsible for governing our hormone levels, including testosterone and estrogen.

How Endocrine Disruptors Work in the Body

Regularly ingesting endocrine disruptors – which all of us do, inadvertently, every day – has three main impacts on overall health. First, they can overstimulate hormones such as estrogen by mimicking or partly mimicking naturally occurring hormones within the body. Even worse, they can act like nightclub bouncers, blocking the genuine hormone which is naturally produced in the body from binding to its receptor site. Instead, they bind themselves to the site, making it impossible for the hormone to send signals to the body.

Pregnant women and young children are particularly at risk for another effect: metabolism changes in the liver that interfere with or block the way hormones and their receptors are made and controlled.

So, what does this have to do with your sex life? Plenty, as it turns out.  Pesticides used in farming have been linked to erectile dysfunction. Many environmental toxins contained in common household products include synthetic estrogen, an endocrine disruptor. Phthalates, another endocrine disruptor found in beauty products, food packaging and detergents, have been proven to affect sexual function in men and premenopausal women.

Attempts to eat healthy foods can backfire, given the number of pesticides used in farming. In 2015, an assistant professor of nutrition and epidemiology at the Harvard T.H. Chan School of Public Health released the results of a reproductive health study. It was the first to link pesticide residue and semen quality.

Chavarro and his team studied data from 155 men between 2007 and 2012, including an analysis of semen samples and data about the participants’ diets. Researchers found that men who ate vegetables and fruits with the highest levels of pesticide residues had lower sperm counts and fewer normal sperm.

Animals at factory farms are pumped full of hormones such as estrogen, testosterone and progesterone to accelerate growth. Approximately 54 percent of cows on American dairy farms are injected with recombinant bovine growth hormone (rBGH) to increase their milk production.

Even if you don’t eat factory-farmed food, the hormones administered to animals still show up in our water supply. Those hormones interfere with the levels of sex hormone-binding globulin (SHBG) in our blood. SHBG is a protein manufactured in the liver that binds to sex hormones found in both men and women: estrogen, dihydrotestosterone (DHT) and testosterone.

Phthalates and Low Interest in Sex Among Pre-Menopausal Women

A 2014 study explored the connection between phthalates, a common compound found in a variety of household products, and lowered sex drive. Previously, researchers had already demonstrated that phthalates affect sexual function in men. Specifically, they looked at the impacts of the metabolites diethylhexyl phthalate (DEHP). Their conclusion: those women with the highest levels of exposure to DEHP were most likely to express a lack of interest in sex.

Detoxification Can Help You Get Your Groove Back

While environmental toxins are so widespread as to be unavoidable, that doesn’t mean that we have to simply live with them. Gentle forms of detoxification, particularly with soluble zeolite, can help us rid ourselves of these unwanted fellow travelers. As the endocrine system begins to recover, not only will libido improve but overall health will be better. We may not end the sex drought overnight, but we can take steps to make it rain.