Fat Chance – The Role of Toxins in Weight Loss Resistance 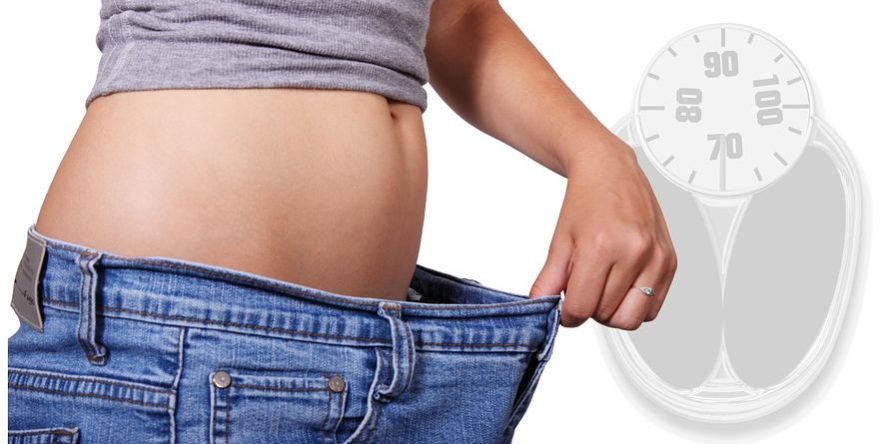 Of all the clients who have visited Dr. Werner Marksfeld’s eSynergy clinic in Spokane, several stand out in his mind. One was a woman who couldn’t seem to lose weight no matter how zealously she practiced the company’s diet protocols. Based on his experience with other patients, Marksfeld recommended an unusual step: a test using a chelating agent that would reveal the level of lead in her bloodstream. It turned out she had 21 times the acceptable levels recommended by the Center for Disease Control.

At first glance, the connection between lead and weight loss might not be obvious but decades of research have shown that such common environmental toxins have multiple negative impacts on our health – including our ability to shed pounds. “Lead is one of the leading weight loss resistant heavy metals,” says Marksfeld. “Especially with clients that are having trouble, we run a test to see what their levels are. In every case, they’re really high.”

Marksfeld is a chiropractor who shifted to functional medicine in 2010 with a focus on weight loss. eSynergy offers a doctor-supervised weight loss program that includes several products as well as a prescribed healthy diet. Clients lose an average of between 25 and 40 pounds over a nine-week period, with some losing substantially more.

As he quickly learned, one of the biggest issues in weight loss resistance is inflammation caused by exposure to environmental toxins such as lead, mercury, cadmium, arsenic, and pesticides. We inevitably come into contact through everyday cleaning products, furniture, cosmetics, food, and drinking water. “We’re living in a toxic world,” says Marksfeld. “We’re not just exposed to heavy metals; we’re also exposed to things like glyphosate that drive disease in the body.”

When weight won’t go away, some doctors assume the reason is a hormone deficiency and prescribe hormones to correct the problem. But the real issue is often inflammation creating hormone resistance, Marksfeld says. “It isn’t that the body is not producing enough hormones, it’s that the cell receptors are blocked.”

Heavy metals and a number of other environmental toxins like phthalates, BPA, PBDEs and pesticides are endocrine disruptors, meaning they interfere with the body’s hormonal function by mimicking or partially mimicking naturally occurring hormones. By binding themselves to our cells’ receptor sites, they make it impossible for the hormones to send appropriate signals to the body. More importantly, they interfere with thyroid, which releases a hormone that controls our metabolism.

In short, the problem may not be a lack of hormones, but an inability for them to deliver their messages to cells, says Marksfeld. “Instead of taking a bunch of exogenous hormones to try and create homeostasis, let’s remove the barriers that are driving resistance.”

To address those barriers with clients, he offers Vitality Detox Drops, a soluble form of the mineral zeolite which acts like a magnet, attracting heavy metals through its own ionic charge and binding them together. Even those that are too small to be eliminated on their own become stuck to each other within the cage-like structure of the drops, making them large enough to be passed through organs like the liver and kidneys. “We incorporate the Vitality product to support these other issues that diet doesn’t address,” says Marksfeld, “like viruses, bacteria and of course heavy metal toxicity.”

He and his colleagues introduce the product, along with the relationship between toxicity and weight loss, in their consultations or via a training portal. “I consistently bombard my clients with information to help them really be proactive when it comes to their health,” he says. “People resonate well with the message about this issue of environmental toxins and the impact they may have, not just on our health but in weight loss resistance. Even people who are doing well with the weight loss program and seeing results are open to it.”

Those who have struggled to lose pounds and have tested high for lead levels often see dramatic results. “They actually start to see the weight coming off,” says Marksfeld, “so we see a direct correlation in those particular cases.”

As an example, the woman with highly elevated lead levels spent six months taking daily doses of Vitality Detox Drops and another supplement. “After six months, we measured her again and found that her levels had dropped down to three or four times the acceptable level,” says Marksfeld. “There was definitely a significant improvement.” Aside from finally being able to lose weight, the client had less fatigue and her hair, which had been falling out, began to grow back.

Ultimately, given the level of toxins in modern society it’s incumbent on consumers to educate and protect themselves, Marksfeld maintains. “Even if we don’t have any current health problems or symptoms, we have to take a position of knowledge and apply that to products. With something like Vitality, if we can consistently show objective data demonstrating the value it provides, it’s really hard for anyone to argue that they shouldn’t be taking it. We need consistent education on why we have to take preventative measures to protect ourselves as much as possible.”